Milan beat Cagliari 2-0 in the last league game, while SPAL lost to Fiorentina 0-1 and suffered two consecutive defeats in Serie A, also, they failed to score each of these two defeats.

SPAL got 1 draw and 3 losses in their last 5 away games, although their away results have improved compared to the beginning of the season, they are still very sluggish.

Milan have also fallen into oblivion this season, they currently sits 10th in Serie A, which is unacceptable for a club of this stature. However, in terms of squad quality and performance, Milan is still way better than SPAL. SPAL currently sits at the bottom of the table, they are one of the favourite to go down at the end of the season.

AC Milan wins all of their last 5 games against SPAL, ealier this season, they beat SPAL 1-0 at home.

We expect AC Milan to win this game, even with -1 goal odd. 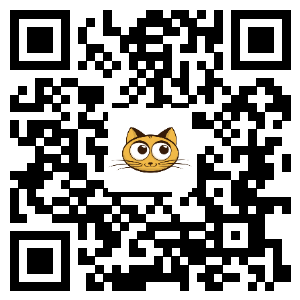 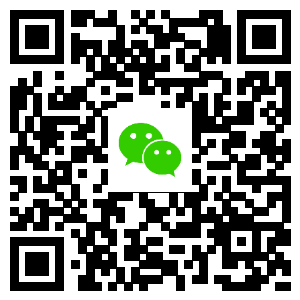 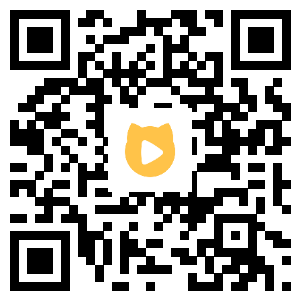 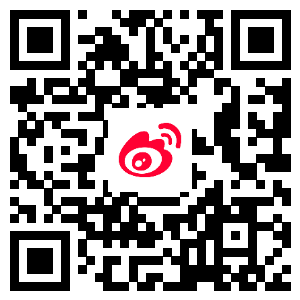